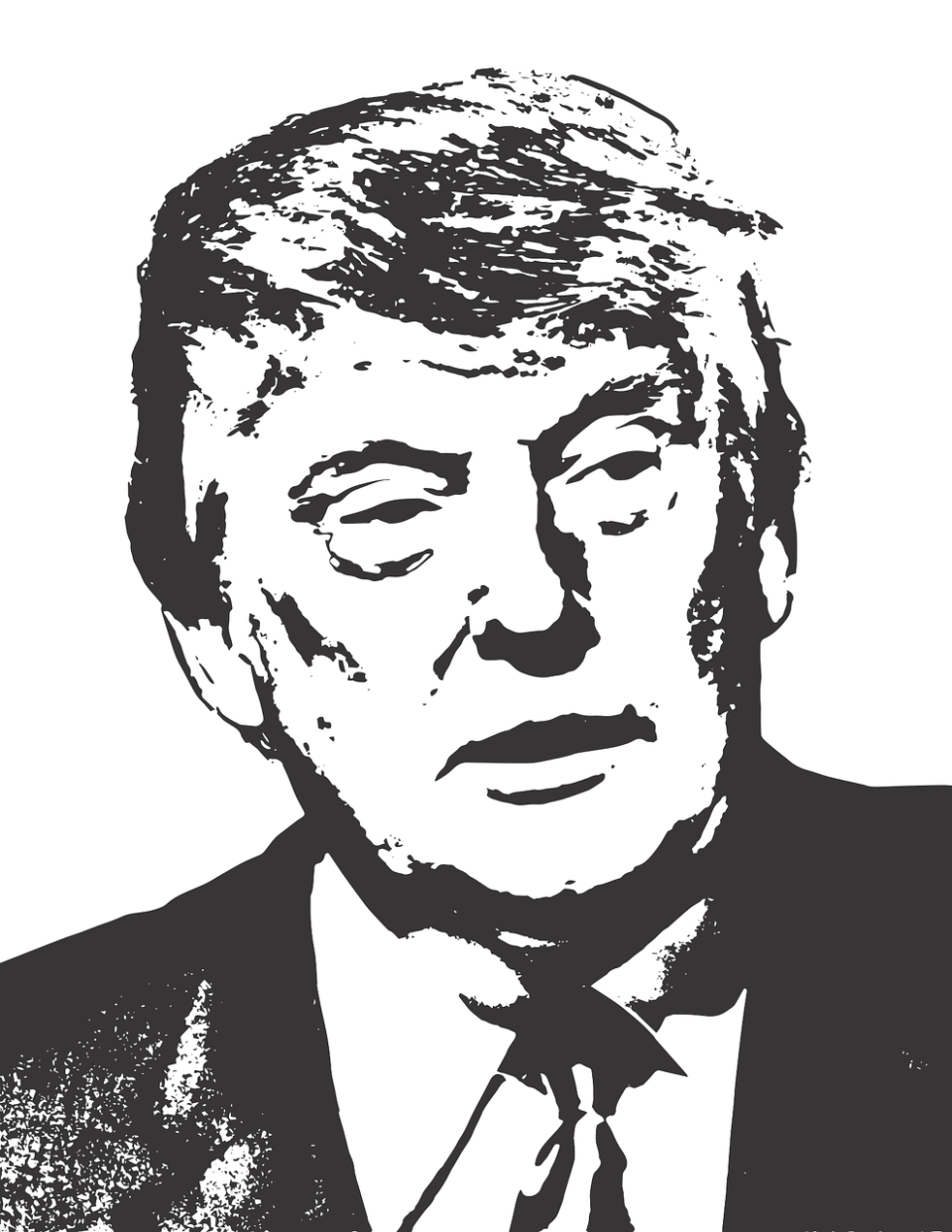 Fire and fury has surrounded the release of former National Security Adviser John Bolton’s latest book “The Room Where It Happened”.

Throughout the near 600 page memoir, Bolton reveals information about the president that confirms to many of us what we already suspected. Donald Trump seems to care more about himself and prioritizes his reelection chances above everything else. It is less “America First” and more “Donald First”.

It was revealed by Bolton that Trump urged Chinese President Xi Jinping to purchase American agricultural products like soybeans and wheat to boost his approval in areas with a large population of farmers. He also reportedly said that the Chinese policy of building internment camps for Uiyger Muslims was the “right thing to do”, showing that Trump is willing to turn a blind eye to horrendous events if it means that he can stand to benefit from doing so. Bolton confirmed this idea to be correct in his book when he writes that he finds himself “hard-pressed to identify any significant Trump decision during my tenure that wasn’t driven by re-election calculations”.

These revelations should be believed. Whether or not you agree with the personal politics of John Bolton, the veracity of his claims are strengthened by the fact that Bolton’s accounts of events are detailed and laden with proximity. Unlike other frivolous memoirs, this was written by a man who observed Trump on a day to day basis.

Bolton’s book also highlights the sheer ineptitude of the president and reinforces the notion that he is not competent to hold high office. Trump, in a meeting with then prime minister Theresa May, questioned whether the UK was a nuclear power. According to Bolton, his question was “not intended as a joke”. He also believed that it would be “cool” to invade Venezuela, seemingly unaware of the volatile yet delicate geopolitical situation in the South America country.

Bolton, on his press tour promoting his book, has stated that Trump is “not fit for office”. Whilst this would not be groundbreaking if it was a liberal figure, the fact that John Bolton is a well-regarded figure on the American right could potentially be damaging for Trump. A regular contributor on Fox News, he is known across middle America as a stalwart Republican, with his credentials as a right-winger dating back to when he served under George W Bush. Of course, Mike Pompeo has branded Bolton as a “traitor”, but “The Room Where It Happened” could potentially boost an already ahead Biden.

These memoirs should not serve to champion Bolton though, but rather highlight his characteristics as an enabler. Bolton witnessed firsthand Trump attempting to trade national security for dirt on Biden, yet when it counted, Bolton elected to stand by his boss and not be vocal about his criticisms. There are plenty of sensational revelations in the book, but you have to question what Bolton was doing whilst this was going on. Rather than scribble down an anecdote in his folder, perhaps Bolton could have given the president some guidance and steered him in the right direction.

It is also particularly revealing that the straw that broke the camel’s back for Bolton was the fact the president was hesitant in increasing provocation against Iran. For a neo-conservative like John Bolton, who has previously advocated for bombing Iran as well as a preemptive offensive strike against North Korea, he could have spoken out much sooner. Why was he not willing to resign when Trump was willing to halt criminal investigations as a favour to dictators he favours? If he knew Trump was trying to get dirt on Joe Biden, why did he share his story after the impeachment trial was over?

The Republican’s did not permit Bolton to testify at the impeachment trial; without Bolton’s help, Democrats had to rely on secondhand witnesses, allowing the president to spin the impeachment saga as another partisan smear. Bolton stated that he would testify to the Senate if it voted to call him, but the Republican majority in that chamber never allowed that to happen. Bolton, rather than being guided by principle and speaking out at the time, decided to spill his secrets in a $2 million book deal instead of a congressional committee room, or newspaper column.

Bolton is arguably culpable in the scandal of failing to hold those in power to account. He is a clever and wily political operator, but most definitely not a moral one. And like the president, who always acts out of self-interest, Bolton prioritises taking care of number one.

The Note: Comeback bids test Trumpism — and its backlash

Why Is Trump Tanking in the Polls?