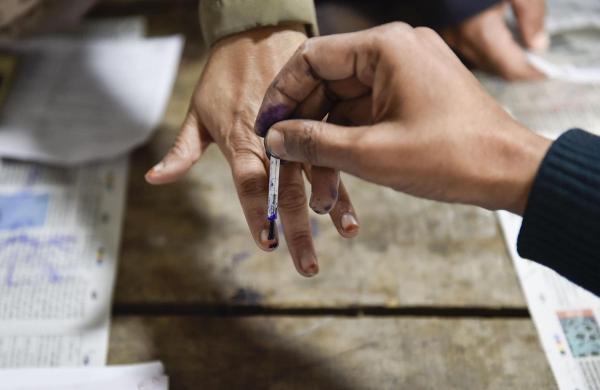 BHUBANESWAR : With uncertainty still looming large over the long-pending elections to urban local bodies (ULBs), the BJP has threatened to move an impeachment motion in the Parliament against State Election Commissioner (SEC) Aditya Prasad Padhi for his “failure to meet the constitutional obligations.”
Accusing the SEC of playing into the hands of the ruling BJD, State BJP spokesperson Pitambar Acharya on Sunday said as per Article 243K and 243ZA of the Constitution, it is obligatory on the part of the Commissioner to hold elections to the local civic bodies in time.

“The term of the elected bodies of 114 ULBs of the State expired in September 2018. It has been nearly three years, the civic bodies are going without any election. The SEC has perpetrated a constitutional crisis by not holding elections,” Acharya said.

With elections to the three-tier Panchayati Raj institutions due in February 2022, the SEC has written to the State government to complete the delimitation process and determine reservation of seats. It is surprising that the State Election Commission is silent on holding election to the ULBs, he alleged.

Acharya urged the SEC to move the High Court for a direction to the government to complete all formalities for holding elections to the civic bodies failing which the BJP will be forced to take legal recourse and move an impeachment motion against him for failure to fulfil his constitutional mandate.

In the absence of elected representatives, the five municipal corporations and 109 municipalities and NACs under the control of bureaucrats have become den of corruption. Hundreds of crore of rupees were misappropriated in the name of Covid-19 management and funds coming from the Centre and Finance Commission recommendations are being looted, the party alleged.

Though the government moved the Supreme Court, the latter upheld the HC judgment. In order to keep the reservation within 50 per cent limit, the government needs amendment to the Odisha Municipal Act and get it passed in the Assembly.

‘We have to get it right,’ Dem vows as Jan. 6 probe begins