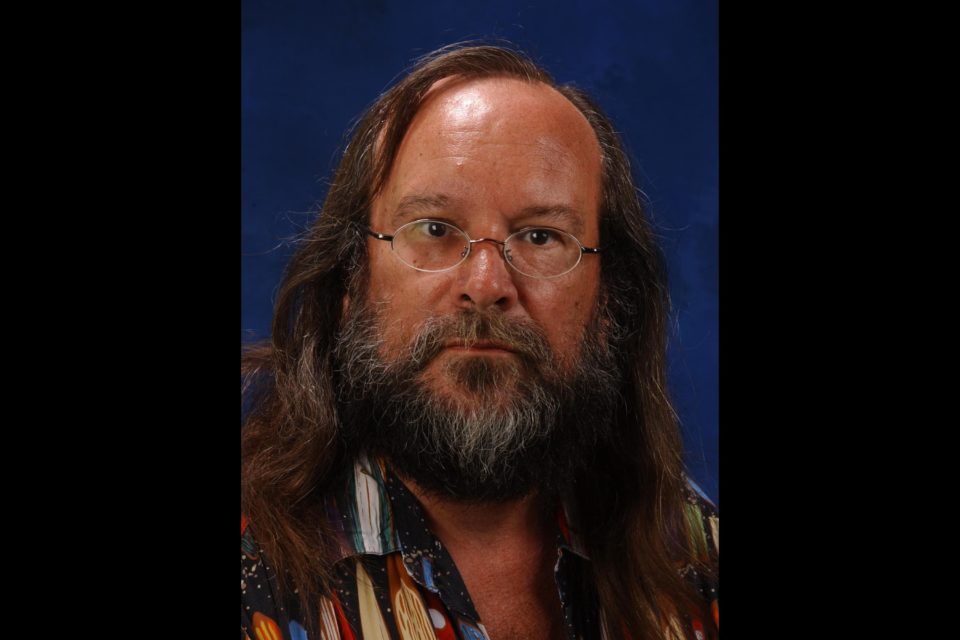 I remember where I was when I realized Ronald Reagan could very well have been impeached.

It was after lunch and I was in the parking lot behind the Waysider when the story came on NPR about the president admitting arms had been sold to Iran and the money used to bail out hostages and fund the Contras fighting the Sandinistas in Nicaragua.

It was the culmination of the so-called Iran-Contra scandal and there was the Gipper himself admitting, “A few months ago I told the American people I did not trade arms for hostages. My heart and my best intentions still tell me that’s true, but the facts and the evidence tell me it is not …”

That was it, I thought — Reagan admitting that he had violated a recently passed law prohibiting funding the Contras was the smoking gun. Democrats had him and if they wanted to, they could begin drawing up articles of impeachment immediately.

But by the time I arrived back at the office, I re-thought it. It was late in Reagan’s second term, he seemed exhausted and I imagined no one would have the stomach for an impeachment. I was correct, of course: there was never any real move to impeach the president, although many of his aides were later tried and convicted on several charges related to the Iran-Contra affair, only to have newly elected President George H.W. Bush pardon most of them following his election in 1988.

Fast-forward 32 years and what a difference in the zeitgeist.The Democrats not only had the stomach for impeachment of President Donald Trump, the positively had a voracious appetite for it.

They rushed into impeachment hearings and by January, the House Democrats had indeed impeached Trump, marking only the third time in Unites States history that a sitting president had been impeached.

Of course, a recalcitrant Senate, dominated by a Republican majority, had other ideas and Trump comfortably escaped conviction and removal from office.

But what I am wondering now — and I know I am getting way ahead of myself here — is what will happen should Trump lose his bid for re-election in November, an outcome most of the current polls say is a real possibility.

Is there a chance that a sealed indictment is opened in federal court in the Southern District of New York charging Trump with a campaign violation in connection with the payment just as soon as Trump leaves office?

Trump has several other areas of legal liability including charges of tax fraud, irregularities involving funds for his inauguration and several other matters.

The question is, will the Democrats in the form of the new administration have the intestinal fortitude to prosecute an out-going president? Or will they conclude that is the sort of thing that only happens in Third World regimes and just let it go?

My guess is, that if it comes to that, it will be the latter and the Democrats will be content to let Trump slink off into private life as a failed president.

Tommy Stevenson is retired associate editor of The Tuscaloosa News. Reach him at tommystevenson45@gmail.com or 205-292-2236.

Isiolo MCA’s refute reports that an impeachment motion against Governor Mohamed Kuti is on the cards : KTN News

If the Deep State hates Trump, why aren’t more officials speaking out...