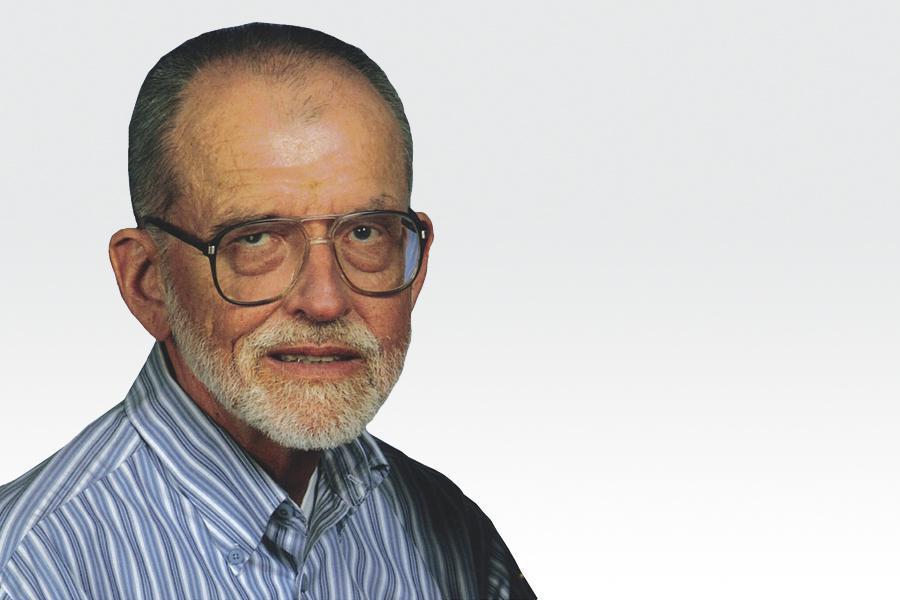 Although military removal of an American president was depicted fictionally in “Seven Days In May,” such an operation here has always been considered unthinkable. I myself have long argued against any disruption of orderly, predictable governance.

We assume that such things occur only in countries sometimes disparagingly called “banana republics” or “backward.”

There was a typical pattern for Latin American overthrows, one of which benefited me. My favorite high school teacher was in Vallejo, California, only because of one.

He had been living in a Latin American presidential palace, teaching English to the president. One morning when he awoke the palace was surrounded by tanks, guns pointed inwards. The president was bundled onto the next outbound Pan Am flight, leaving my guy unemployed. Returning to the United States, he ended up teaching Spanish. He was a wonderful teacher!

Unthinkable though military interventions have been here, recent developments suggest scenarios where one might be justified to save democracy and the Constitution.

President Trump, claiming it will be “rigged,” has announced that he would like to “postpone” the November election. Although several congressional Republicans criticized this, most remained silent despite independent experts’ agreement that presidents lack legal power to do this.

Steven G. Calabresi, conservative lawyer, law professor, and co-founder of the Federalist Society, has always voted for Republican presidential candidates. He opposed Trump’s impeachment. Outraged by the failure of most congressional Republicans to speak up, Calabresi says that postponing the election would be horribly illegal and “anyone who says otherwise should never be elected to Congress again.”

Calabresi also announced that Trump’s statement itself breaks with the Constitution so egregiously that it is “grounds for the president’s impeachment again by the House of Representatives and his removal from office by the Senate.”

But Secretary of State Mike Pompeo, refusing to admit that delaying the election would be illegal, said it would be up to Attorney General William Barr — widely considered Trump’s lap dog — to decide on its legality. This is not reassuring!

Given its willingness to make partisan 5-4 decisions, we can’t even assume that the Supreme Court would block the president. It would probably send legal challenges back to lower courts for further arguments, stalling things and making the presidential power-grab a fait accompli without directly accepting responsibility for the consequences.

We need to remember that elections have always taken place as scheduled even during the Civil War, the Great Depression, and World War II. But even if the election occurs on schedule, what will happen if Trump loses?

After all, he was not even a good winner in 2016 , insisting he had won the popular vote as well as the Electoral College. Can a bad winner be a good loser?

If Trump, falsely claiming to have won, refuses to vacate the White House, it may be necessary for the U.S. military, upholding their oaths to defend the Constitution, to evict him, using force if necessary. Tanks would hopefully not be needed.

This would not be a coup d’etat. A coup d’etat overthrows a legitimate government, whereas at noon EST on Jan. 20 Trump, legitimately elected in 2016 for a term ending on that date, would become illegitimate. This date and time are clearly stated in the Constitution. Also, in a coup, the military takes power itself, whereas here the military would only be removing a pretender allowing the winner of the election to assume his rightful position.

Still, this would be an unprecedented involvement of the American military in a political situation, and we must pray it never becomes necessary. To this end, let’s hope that Mr. Trump’s recent rhetoric is just an effort to dominate the headlines and that if he loses he will bow out as gracefully as he can manage to do.

Paul F. deLespinasse is professor emeritus of political science and computer science at Adrian College. He can be reached at pdeles@proaxis.com.

This first appeared at www.newsmax.com.

Named Enemies, hidden targets: The Precursors to the Anti-Terrorism Act of 2020

Impeachment Commission to meet in case of Gov. Cuomo