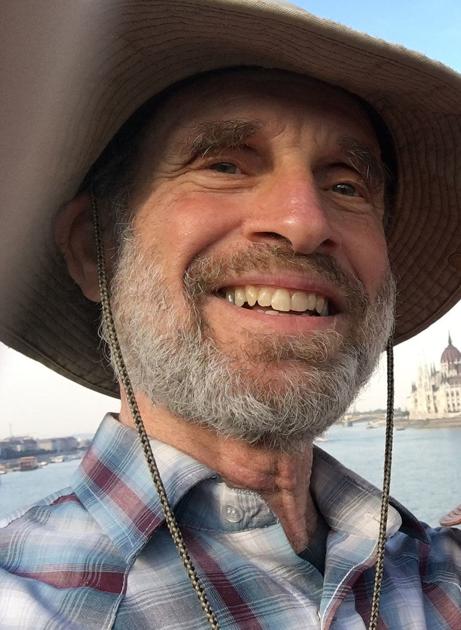 In 2016, Lindsey Graham, the Republican senator from South Carolina, said, “If we nominate Trump, we will get destroyed… and we will deserve it.”

I had similar expectations: I thought that the mere fact of nominating so dangerously unsuitable a candidate would drive many conservative voters to abandon the Party.

But events proved me wrong.

Instead, Trump proved able to transform the GOP into the Trump Party, a tight three-part structure 1) governed wholly by the will of Donald Trump, who; 2) commanded the apparently unshakeable allegiance of Republican voters; which 3) Trump could wield as a weapon to compel the obedience of other elected Republican leaders. (Witness Jeff Sessions’ recent political demise.)

The GOP, while devolving into the Trump Party, was not destroyed.

Instead, even up until earlier this year – even after three years of presidential criminality and corruption at a level never seen before in the American presidency, even after all but one Republican senator voted to acquit Trump despite an impeachment trial that decisively proved this president had committed serious impeachable “high crimes” – there was apparently at least an even chance that Trump would be reelected and that the Republicans would retain control of the Senate.

But then came the pandemic.

The pandemic changed things because the great majority of Americans understand how profoundly Trump has failed them.

They recognize that almost every other advanced nation on the planet – facing precisely the same challenge — has done much better, and they recognize that the reason for this American failure is that Trump simply refused to do what the leaders in Europe, Asia, Australia, New Zealand, etc. did. (And what only the president had the power to do.)

This big majority of Americans recognize that Trump’s failure has inflicted significant unnecessary  pain on the nation: tens of thousands of avoidable deaths and needless prolongation of economic pain.

Americans’ displeasure has not been confined to those who have long been repelled by Trump’s presidency. For a whole additional cohort of Americans – who apparently were untroubled by the corruption and assault on the Constitution we’ve been witnessing for 3 1/2 years – the tangible costs of death and depression have proved a bridge too far.

As a result, Trump has plummeted in the polls, which are showing him trailing his challenger, Joe Biden, by double-digits. Trump’s seemingly impregnable support has visibly eroded.

Meanwhile, the rest of the Republican power-structure – tied so tightly to Trump for so long – is sinking along with the president.

The Republican governors – in states like Florida, Texas, Georgia, and Arizona – who chose to follow Trump on his disastrous path on this pandemic, even at the cost of protecting their people, are likewise facing disapproval.

As the virus has spread, and the hospitals have been strained to the breaking point, and as the death rate has started again to climb, a Gallop poll recently found that “Americans in the 26 states governed by Republicans are souring on their leaders’ approach to the public health crisis, while sentiment remains steadily positive among residents of the 24 states governed by Democrats.”

The polling of the Senate races reveals a similar tilting of the field, draining power away from the Republican side. Senate races that looked fairly safe for Republicans – as in North Carolina, Montana, Texas, and maybe even South Carolina – have now become competitive. ….

That’s what the self-destruction of a party looks like.

The whole Trump Party edifice depended on the president, and Trump’s complete and obvious failure of leadership – in the face of a deadly pandemic – combined with all the Republicans who have supported his disastrous choices, has likely locked the party onto a path toward electoral disaster.

1) Trump is still stuck with the American catastrophe he’s created (besides his being more of a “double down” than an “admit mistakes” kind of guy);

2) Most of the Republican base is locked into their continuing devotion to Trump, and ready to punish any elected Republicans who criticize or cross their beloved leader; and

3) The Republican Party leaders remain tightly tied to this president who avenges “disloyalty.”

Of course, it goes without saying that in politics, three months “is an eternity.” Things can change. (And this year, there’s the additional – and unprecedented – question of whether the incumbent president will steal or overturn an election if he cannot win it legitimately.)

But “the wisdom of the crowd” represented in the futures markets say that the chickens that Senator Graham foresaw – i.e. the “deserved” punishment of a political party for handing the powers of the presidency to so manifestly unsuitable a man as Donald Trump – are now coming home to roost.

The nation would be so much better off if Lindsey Graham’s prediction had come true four years ago. But still, much better late than never.

Letters to the Editor for Saturday, Aug. 1 – The Daily Gazette

‘Christianity Will Have Power’ – The New York Times