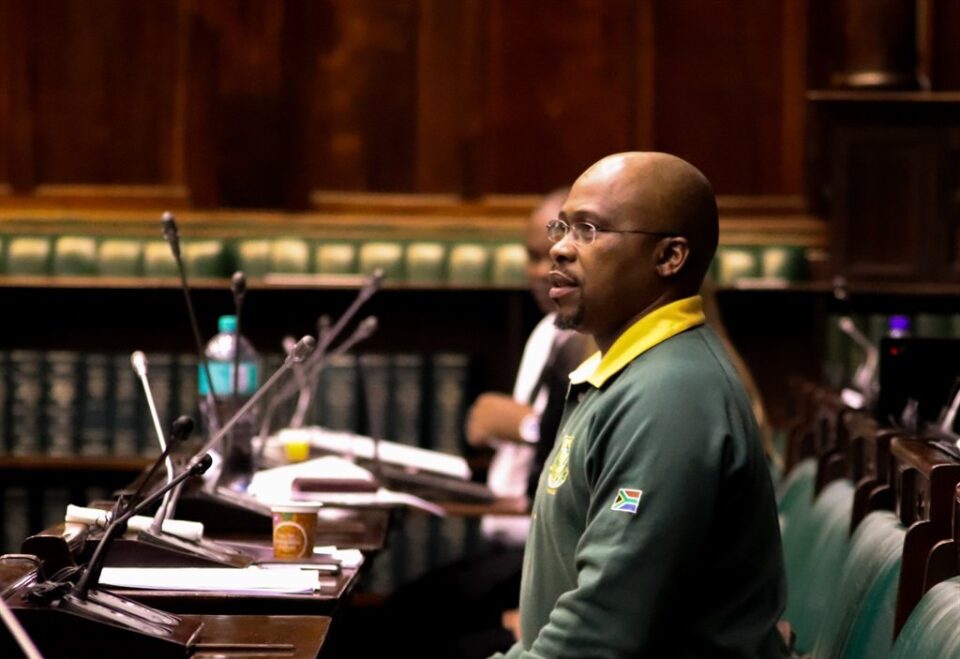 ANC MP Richard Dyantyi will chair the Section 194 committee that will handle the impeachment of Public Protector Busisiwe Mkhwebane.

The committee had its first meeting on Tuesday, where Dyantyi was elected unopposed after his nomination by ANC deputy chief whip Doris Dlakude.

“Our work is an inquiry into the fitness of advocate Busisiwe Mkhwebane to hold the office of the Public Protector South Africa. That’s what we’re assembled for,” he told the committee after his election.

He said the previous steps of the process had been “executed remarkably well”.

Dyantyi noted that the independent panel that determined there was a prima facie case for Mkhwebane’s removal concluded on two counts of misconduct and incompetence.

“In executing our work, I want to urge you, colleagues, that we stay focused on due process. We pursue evidence and facts in front of us, we adhere to procedural fairness, that we become the arbiters of facts, we ensure that there is always right to audi [alteram partem], and we must always stand on rationality.”

As Dyantyi thanked the members for their contribution and wanted to introduce the committee’s backroom team, he was interrupted by EFF leader Julius Malema, who said: “Chair, just note that Julius Malema is part of this meeting.”

He said after Dyantyi noted him:

No, I have nothing to say to this fishing expedition, chair.

The EFF are staunch supporters of Mkhwebane.

The committee is the largest in the National Assembly, with 36 members. All parties are represented.

The committee planned to meet again next week.

However, in February 2020, Mazzone withdrew the motion and lodged another, with what Mazzone considered evidence for Mkhwebane’s removal.

The process then stalled as Parliament was seized with the Covid-19 pandemic.

Modise appointed Justice Bess Nkabinde, advocate Dumisa Ntsebeza SC and advocate Johan de Waal SC in November last year to an independent panel that had to determine whether there was a prima facie case for Mkhwebane’s removal.

The panel reported to Modise in February, with the finding that there was a prima facie case to institute removal proceedings against Mkhwebane.

On 16 March, the National Assembly decided to impeach Mkhwebane – the first Chapter 9 head to suffer this fate.

The committee must report back to the National Assembly. A two-thirds majority vote is required to remove the Public Protector.