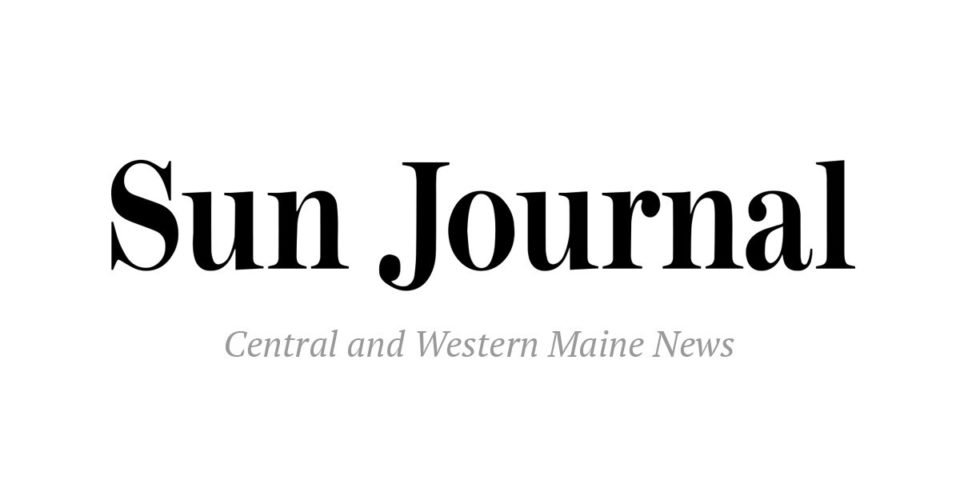 I have voted for Susan Collins since 1996 because I thought that she was a common-sense politician working in the best interest of Mainers. She fooled me for 24 years, but no more.

First, she voted for the failed and irresponsible Trump tax cuts. See non-partisan Congressional Research Service report of May 31, 2019.

Second, she abandoned Mainers by voting to put Brett Kavanaugh on the Supreme Court where he has already opined against Maine people’s interests.

Finally, she voted to acquit Trump in his impeachment trial. The acquittal has emboldened Trump to take vengeance on his enemies and to further disregard the rule of law.

“The arc of the moral universe is long, but it bends toward justice.” I hope that Mainers will support the optimism of Martin Luther King Jr. and vote their conscience on Nov. 3 to remove Susan Collins from office.

Congressman Ken Buck to be featured on HBO documentary “The Swamp”

Will Pence choose partisanship over statesmanship in counting ballots?