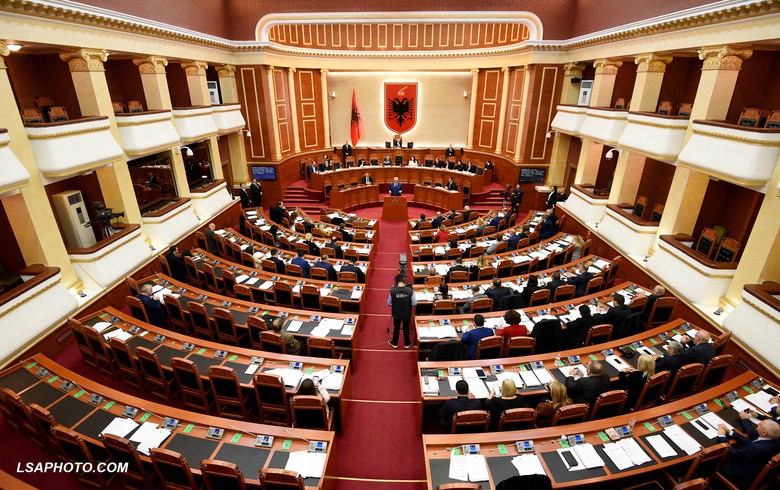 TIRANA (Albania), May 10 (SeeNews) – Albania’s parliament said it approved the establishment of an inquiry committee for impeachment of the country’s president Ilir Meta, accused by the ruling Socialist Party of violating the constitution by taking political sides before and during the April 25 general election.

The decision to set up the committee was backed by 97 members of the 140-seat parliament, the assembly said in a press release last week.

The inquiry committee is expected to issue a report on its findings on the alleged wrongdoing by Meta within three months.

According to Albania’s constitution, a request to impeach the president needs to be backed by more than 2/3 of lawmakers before it is sent to the constitutional court which will have the final say.

This is the second inquiry committee launched for impeachment of Ilir Meta. Last year, the parliament turned down a proposal to remove the president from office over his decision to cancel the 2019 local elections.

Republicans are ousting Cheney all because Trump wouldn’t concede

Live updates: Biden to speak on the economy from the White House after addressing eastern flank NATO allies – The Washington Post