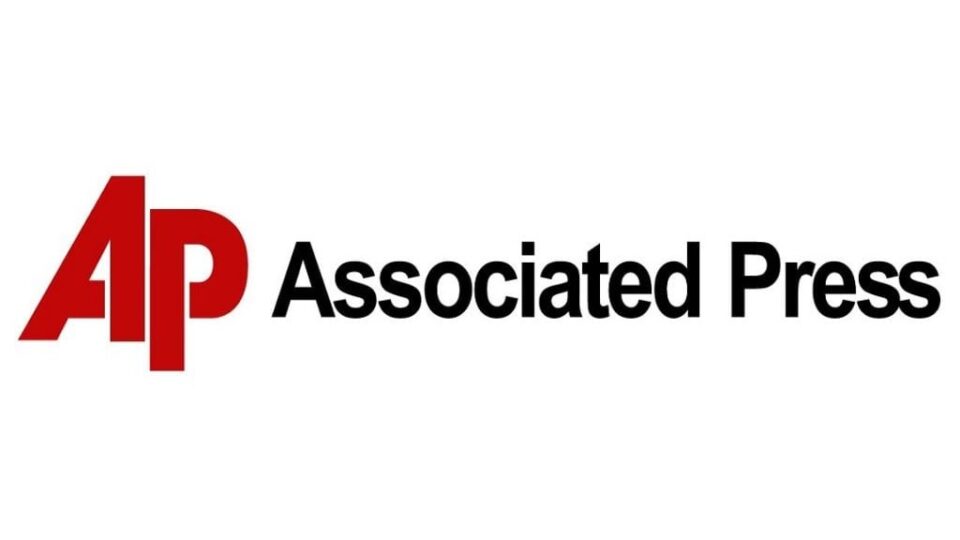 TIRANA, Albania (AP) — Albania’s parliament is holding an extraordinary session to vote on the impeachment of the country’s president. The vote on Wednesday comes after its investigative committee concluded that President Ilir Meta should be removed from office after violating the constitution. A two-thirds majority, or 93 votes, is required to impeach Meta, and the Socialists don’t have the numbers in parliament to meet that threshold. If enough lawmakers do vote to remove him from office, the final approval comes from Albania’s Constitutional Court within three months. Meta argues that the outgoing assembly is in a post-election transition period and therefore is ineligible to conduct such investigation activities.

Cuomo’s court nominees approved, but faced scrutiny from the left and the right