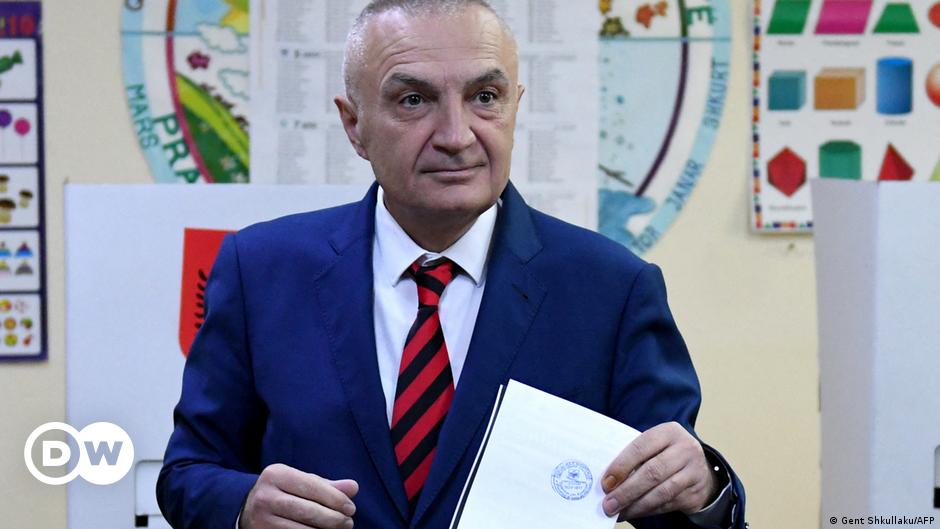 Albania’s parliament on Wednesday impeached President Ilir Meta during an extraordinary session, removing him from his post. Meta is accused of violating the constitution for taking sides against the governing Socialist Party during parliamentary elections in April.

The parliament voted 104-7 to impeach Meta, well exceeding the 93 votes required to remove him from office. Lawmakers in favor of impeachment say Meta’s actions triggered political instability in Albania and that he failed to fulfill his constitutional obligation of maintaining national unity.

The impeachment proceedings will now be deliberated by Albania’s Constitutional Court. The court will give a final decision on the impeachment within three months.

If he were not impeached, Meta’s term as president would have ended in July 2022.

How has Meta reacted to the impeachment?

Meta has previously slammed the impeachment attempt, claiming it is illegal. Albania’s presidency is largely ceremonial, with Meta having served in the role since 2017.

A spokesman for Meta called the impeachment “unconstitutional and ridiculous.”

Prior to the impeachment vote on Wednesday, Rama accused Meta of betraying his office and “humiliating” the constitution.

Meta was previously a member of the Socialist Party, but founded his own social democratic party, the Socialist Movement for Integration (LSI), in 2004. Meta previously served as Albania’s prime minister from 1999 to 2002.

Victor Davis Hanson: What do we do with a president who refuses...