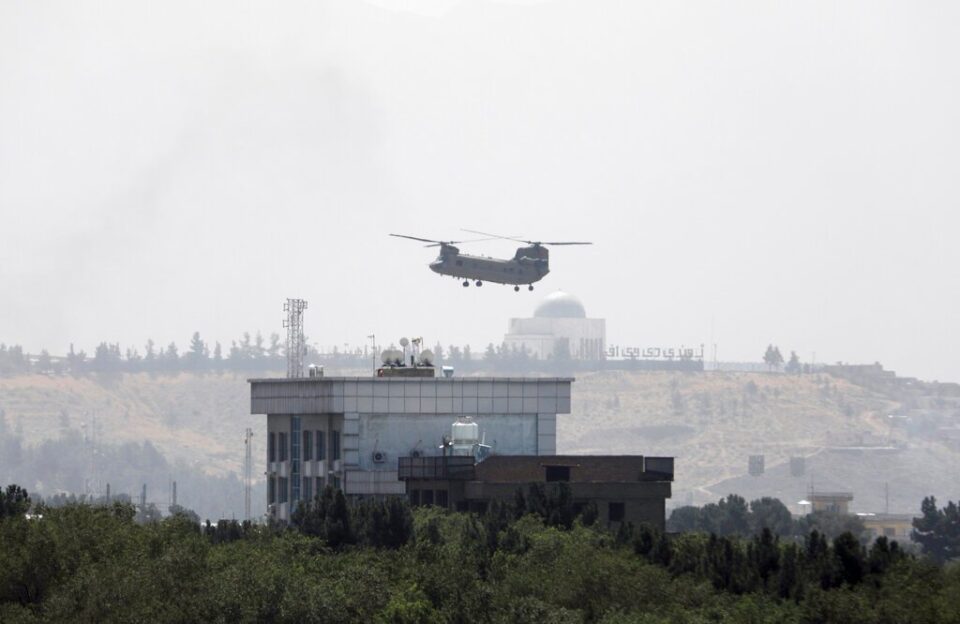 The Vietnam exit, the Iran hostages, the Bay of Pigs and the Cuban Missile Crisis are all instances from which I can draw comparisons to the botched Afghanistan departure. The Afghanistan departure ranks worst of them all, in outcome and execution. Excuse: We were surprised.

Plainly spoken, President Joe Biden knowingly and willingly left Americans behind under the control of a 20-year enemy of the United States government. A country that served as the base country responsible for the worst terrorist attack ever against the mainland of the U.S.

Trusting the Taliban possibly contributed already to the deaths of 13 U.S. service members, injuries to many others and the deaths of nearly 200 civilians.

Added to this distressing situation is the fact that we might have made the Taliban one of the best equipped militaries in the world while making the U.S. and its allies less safe.

The Iran hostage crisis was a genuine surprise. It was not a self-inflicted crisis. No American hostages lost their lives, though it took a while to get them released.

The Bay of Pigs was a failure. President John F. Kennedy accepted responsibility. He did not make excuses or blame anyone else, including his predecessor, President Eisenhower, despite the plan originating with Eisenhower.

The Cuban Missile Crisis was Kennedy’s shining moment at a critical point in time. I can still remember the fear on the faces of people around me. But we trusted our president. He proved he deserved our trust by the way he handled the Bay of Pigs. Soviet leader Nikita Khrushchev blinked, and the U.S. prevailed, with Russia removing the missiles as Kennedy publicly demanded.

We all make mistakes. We are all human, even presidents. Kennedy is a great example. It should be noted that Khrushchev had embarrassed Kennedy months before when they had met face to face. Revenge is sweet. Khrushchev was removed by the Russian government for his failure.

The Biden administration has a third bite at the apple, however. It has another opportunity to finish the job and get all Americans who want to leave Afghanistan out safely.

The administration should admit failure, vow to improve, seek more objective input and pray to God for guidance. That approach has always served America well.

Gary Franks is a former U.S. representative from Connecticut and visiting professor/adjunct at Hampton University, Georgetown University and the University of Virginia. He is now a public policy consultant and columnist.

Chris Cuomo: We Are a Much Weaker Country Than We Were After 9/11 [VIDEO]