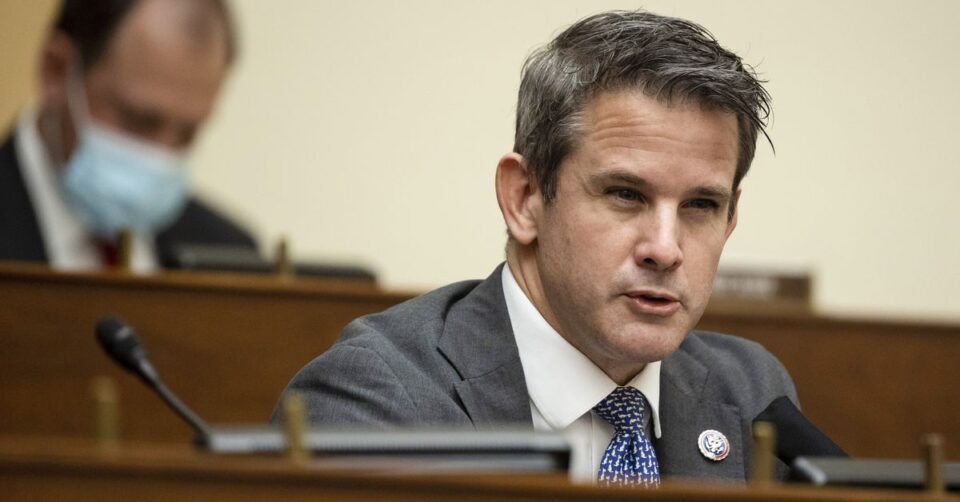 Republicans who voted to impeach or convict former President Donald Trump this year have found themselves targeted by the former president and primary challengers, but at least one has found their vote was also great for fundraising.

Rep. Adam Kinzinger, R-Ill., was one of 10 House Republicans who voted to impeach Trump in January for incitement of insurrection after the president lied about the election being stolen and his supporters attacked the U.S. Capitol.

“There’s a lot of people who have reached out out of the blue and said, ‘Hey, I want to help,’” Kinzinger told the Deseret News.

Kinzinger launched Country First earlier this year, and the PAC has endorsed the nine other Republicans who voted to impeach, as well as Michael Wood, a Republican running in a special election to replace Rep. Ron Wright, R-Texas, who died in February from COVID-19. Kinzinger said the PAC will endorse candidates who put country over party.

“I don’t care what you believe, quite honestly,” he said. “Look, I’m a hawk on foreign policy, you can be a dove on foreign policy. But for me, if you’re willing to tell people the truth and not peddle in fear and conspiracy, you’re a Country First candidate.”

And the donations continue to mount.

Kinzinger held a virtual fundraiser over Zoom Wednesday attended by more than 300 donors and headlined by Republican consultant and former George W. Bush adviser Karl Rove. Kinzinger said Rove “basically reiterated what I’ve been saying, which is how do we get back into power? How do we lead again? It’s with ideas,” rather than stoking culture wars. The fundraiser brought in more than $600,000, some of which will be reflected in next quarter’s fundraising numbers, he said.

Kinzinger said he speaks regularly with the nine other Republicans who voted to impeach, and he described the group as “kind of the Alamo.”

“We’re sitting here holding onto our principles and we’re surrounded by people that think differently or have a different goal,” he said.

As of last month, nine of the 10 already have a primary challenger, FiveThirtyEight found.

More fundraising numbers for congressional candidates are expected later this month. The Federal Election Commission filing deadline for the first quarter is April 15.