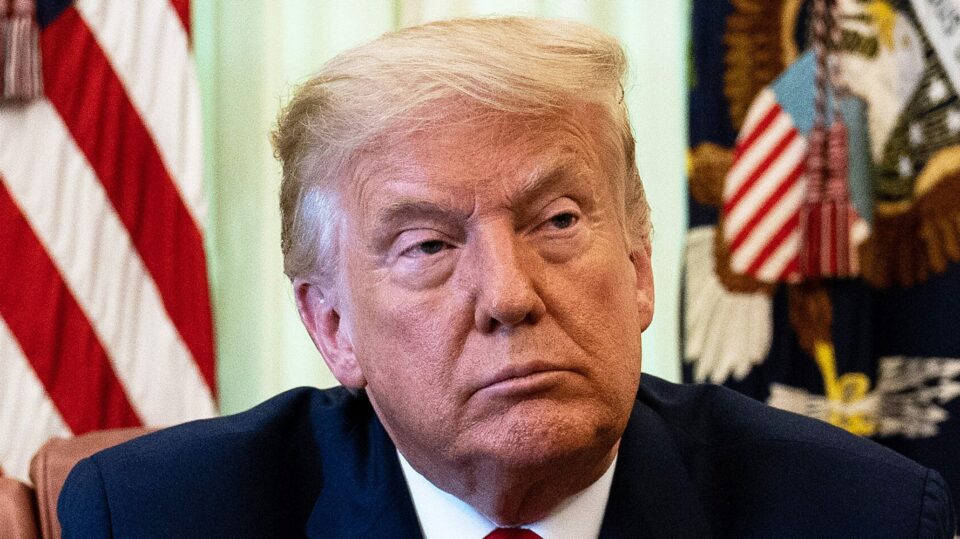 That photo of what appears to be $1,200 tickets to former President Donald Trump’s second inauguration ceremony at the White House on Aug. 15?

The image has been circulating on social media all week, but it’s been debunked by multiple fact-checking sites, including Snopes:

OMG-just saw this on FB!!!
“This is just INSANE on a whole other level! These “tickets” are being sold for as high as $1,200 each on Q sites all over the internet, the crazy part is that people are talking about how excited they are because they’ve already purchased them.” pic.twitter.com/xt9mTOyqmg

According to the bogus ticket, the celebration of the twice-impeached president’s return to the Oval Office will feature musical performances by pro-Trump rockers Ted Nugent and Kid Rock.

But as myth debunkers at Snopes, Verify and The Dispatch discovered, the picture is actually just an edited version of a stock image that’s for sale on the stock photography website 123rf.com. Also, neither musician has the date for the fake event listed on his website. Nor does the website for the U.S. Capitol, where the ceremony is supposedly advertised to take place outside.

Snopes suggested the picture was first posted on the message board 4chan “as a joke to mock the idea that Trump would soon be reinstated to the presidency.”

While the ticket and the event it promotes are clearly fictitious, the wild idea of Trump’s imminent reinstatement has gained ground among QAnon conspiracy theory followers ― and reportedly the ex-president himself, even though there’s no constitutional way it could happen.